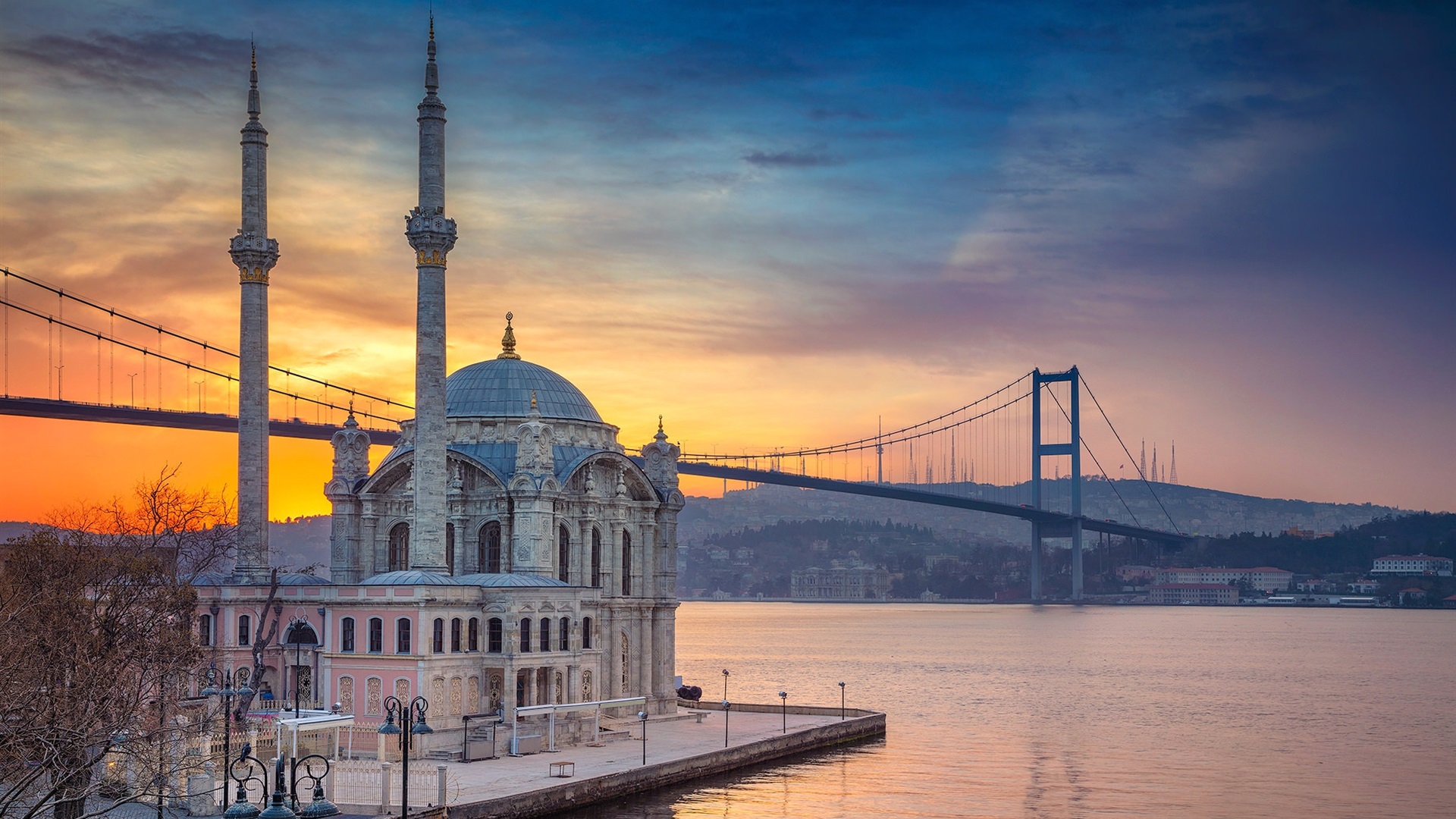 Istanbul is the only city in the world located in two parts of the world at the same time, this is the place where East and West are connecting together. The Bosphorus connecting the Black Sea with the Sea of Marmara and separates two coasts - Asian and European. During history, the city changed several names and was the capital of three empires. Despite the fact that the capital of Turkey is Ankara, Istanbul is still the main, largest city of the country and one of the largest cities in the world in terms of population.

Istanbul excites and fascinate. This is a city of contrasts. The mix of two cultures - European and Asian, gives the city a unique charm and diversity. Here, Muslim monuments of architecture and art, mosques, Christian churches, and Jewish synagogues peacefully stand side by side. On the one hand, this is an eastern, sophisticated, fairytale city, on the other - a noisy, chaotic, fast-growing metropolis. Streets and squares, beautiful mosques, palaces and museums, traditional hammams, colorful markets, excellent restaurants, many of which are located on the roofs of the city, hundreds of shops with Turkish delights - this city will not leave anyone indifferent.

It's impossible to describe all of the places of Istanbul that every tourist must see. There are many interesting and amazing historical and modern places. For the first time, it is impossible not to visit the historical center of the city - Sultanahmet. It is here two main attractions of the Turkish people - the Hagia Sophia and the Blue Mosque (which is the turn on one of the greatest masterpieces of world architecture). These colossal mosques are opposite each other.

Stages and degrees of male pattern baldness according to Hamilton Norwood 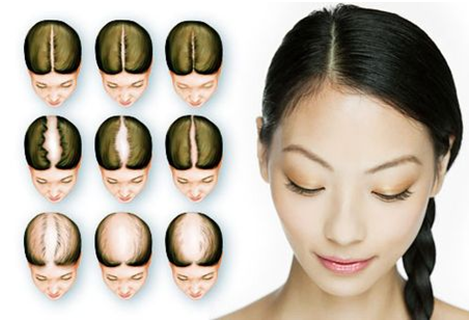 Stages of female pattern baldness according to Ludwig 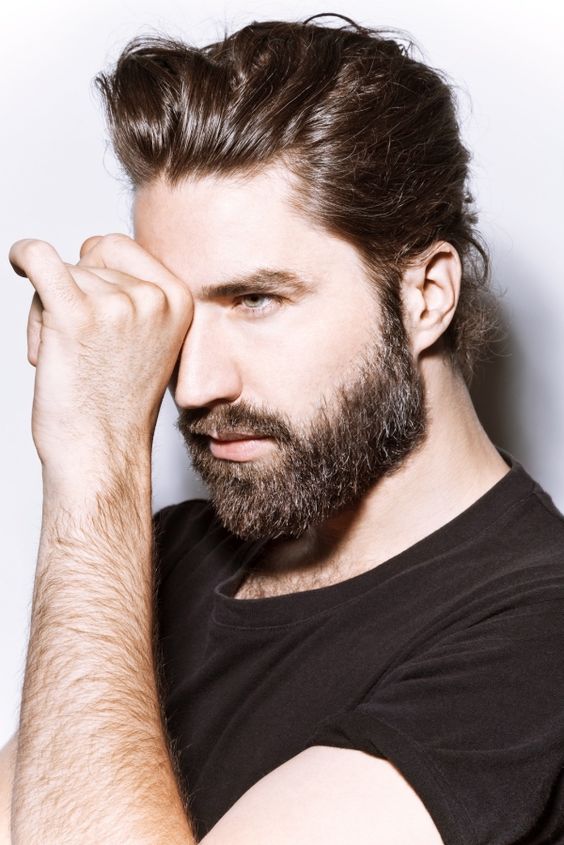 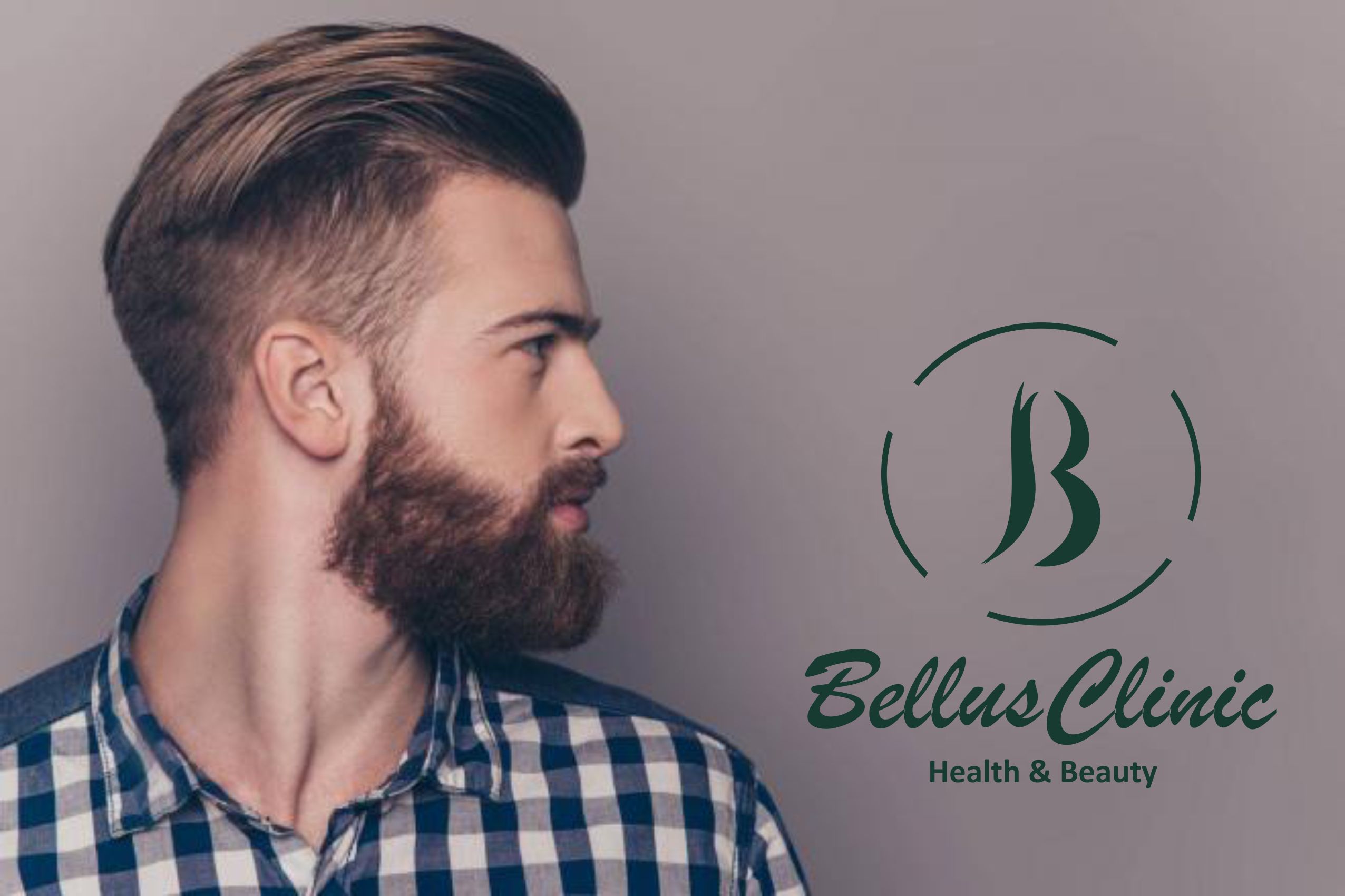